MIPS Participation Reaches 95%; Other Insights from Year One of the QPP 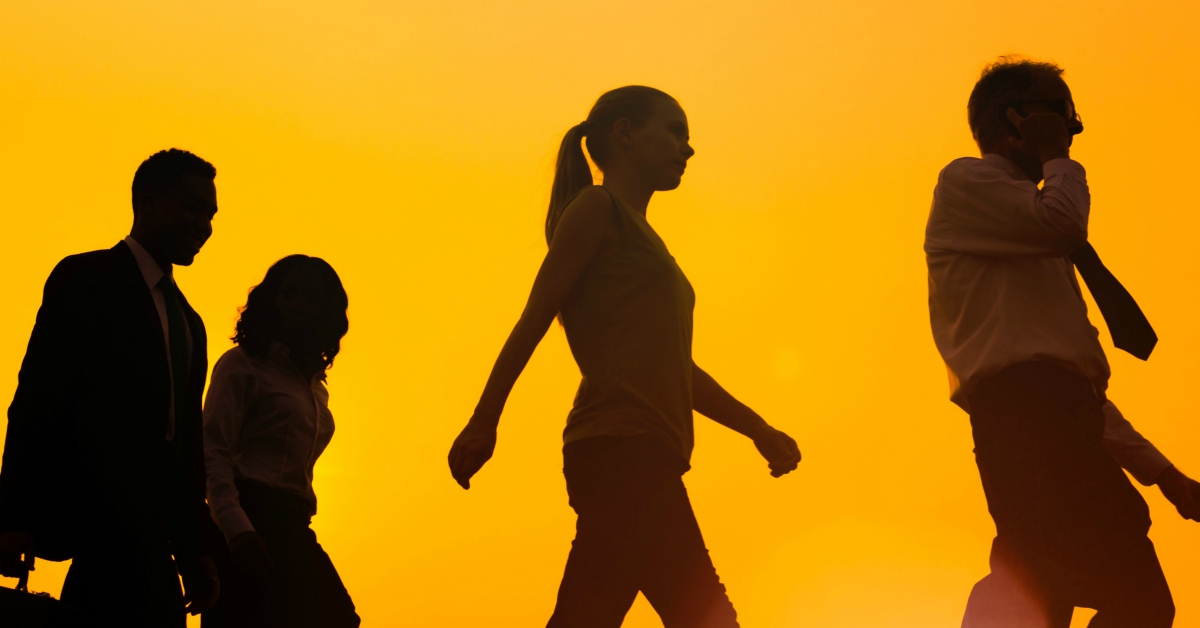 CMS recently released the 2017 Quality Payment Program Experience Report, which provides an overview of the clinician reporting experience during the first year of the QPP with the intent of helping clinicians, stakeholders, researchers, and others to better understand the program. The report discusses both MIPS and Advanced APMs during the 2017 performance year, breaking the data down into the following four categories:

In its first year, MIPS participation reached an unexpectedly high 95%. That’s 1,006,319 MIPS Eligible Clinicians (ECs) who participated, exceeding CMS’s goal of 90%. Clinicians had to receive at least 3 points (the MIPS performance threshold for 2017) and avoid a negative payment adjustment in order to be counted as “participating.”

Among these clinicians, 54% participated as part of a group, 12% individually, and 34% through an APM. This indicates a preference for group reporting. By specialty category, ECs were 73% physicians, 25% non-physician clinicians, and 2% classified “unknown”; all specialty categories, as well as clinicians in rural practices, met or exceeded 94% participation. MIPS ECs in small practices held an 81% participation rate, a higher rate than under previous legacy programs.

In the first year of the QPP, the majority of MIPS eligible clinicians participated in Accountable Care Organizations (ACOs) in the MSSP, followed by the Next Generation ACO model. Over 99,000 ECs became Qualifying APM Participants in 2017, exceeding preliminary estimates, and an additional 52 held Partial QP status.

Across all four performance categories, participating ECs largely chose to report for a minimum of 90 days. In the Quality category, about ¾ of participants reported for a full year, while slightly under ¼ reported for 90 days to less than a year. Under 1% reported for less than 90 days, indicating that most chose not to take advantage of the “pick your pace” approach. ECs in small and rural practices also largely submitted more than the minimum amount of data.

CMS Web Interface was the most used submission method for reporting quality measure data, because of larger groups and APM participants using this option. Submission via a Qualified Registry or Qualified Clinical Data Registry was the second most common choice. Under 5% of submissions for Quality came from claims.

ECs used the attestation method on the QPP website for both the Advancing Care Information and Improvement Activities performance categories. The most commonly reported Quality measure (including Web Interface measures) was #236: Controlling High Blood Pressure, an intermediate outcome measure. The other 9 most selected measures were process measures.

Providing 24/7 access to a patient’s medical record was the most reported Improvement Activity.

The biggest news in this report is that 95% of ECs participated in 2017 and avoided a negative payment adjustment, of which 93 percent earned a positive adjustment. The data also showed that more clinicians are transitioning to APMs and Advanced APMs.