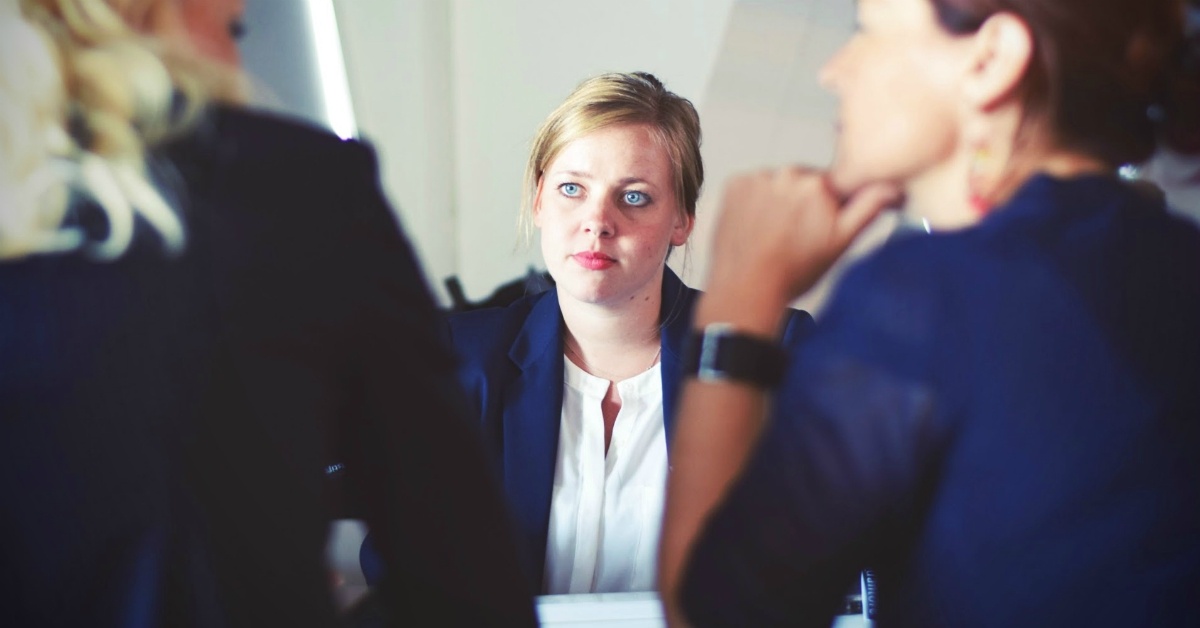 Yes, it may be that important. My prediction is that practices, networks, and health systems will start to pay more attention to MIPS scores during the process of hiring new clinicians. In fact, at Healthmonix we have already been asked about this several times in 2017.

But why would they care? If a clinician moves to a new practice, wouldn’t they receive the score, and adjustment, for that new practice? Unfortunately for clinicians looking to start fresh, the answer is no. 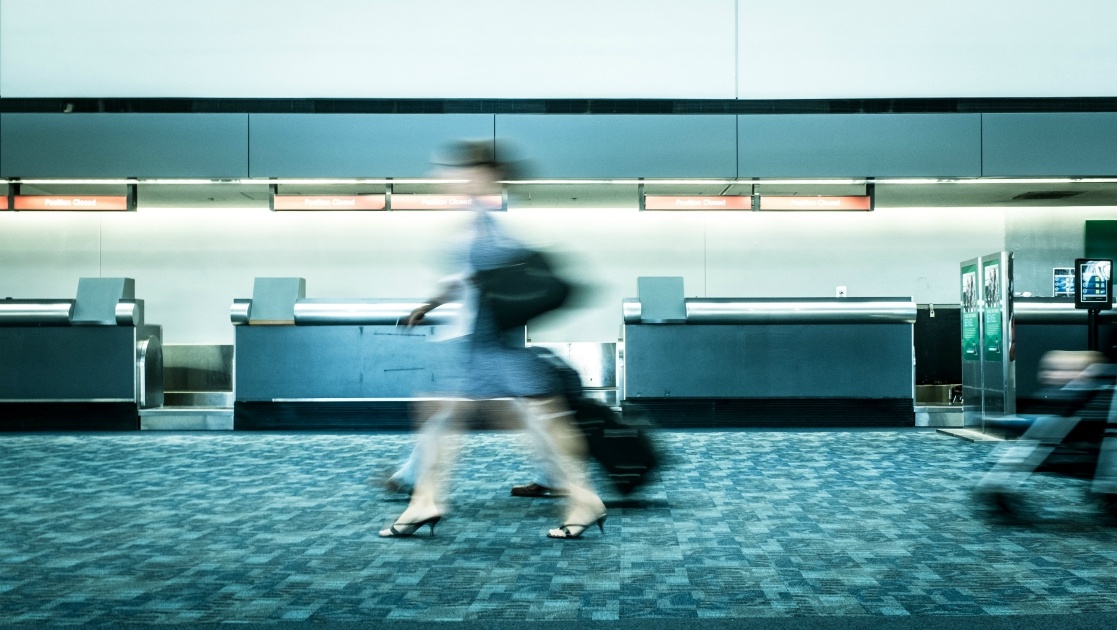 More and more doctors are leaving their practices. According to The Physicians Foundation , only a third currently identify as independent practice owners or partners; in 2012, this number was closer to 50%. While some of this shift can be attributed to retirement and career change, many are instead leaving their private practices in order to become employees of hospital-owned practices and multi-specialty clinics. The number of practices owned by hospitals and health systems has risen 86% between 2012 and 2015, and the number of U.S. physicians employed by hospitals and health systems has increased 50% in that same period.
END_OF_DOCUMENT_TOKEN_TO_BE_REPLACED
0 Comments Click here to read/write comments

What You Need To Know About Physician Compare Transparency is a vital aspect of the transition to quality care because it allows patients to make more informed healthcare choices. To this end, CMS has increased accessibility of physician information with the Physician Compare website, which publicly reports provider data including some quality measures. If you are a provider and want to assess or even optimize how you appear compared to your peers, you may have questions about how the Physician Compare website works and how to make sure it represents you accurately.

During the first year of MIPS, it is deceptively easy to avoid the penalty. In a CMS blog post released a few weeks before the final rule was published, the Acting Administrator for CMS, Andy Slavitt, announced that there would be MIPS pacing options to allow eligible clinicians to ease into the program. The most basic level of reporting, referred to sometimes as the MIPS Test Option, is so simple to complete that it absolutely seems to good to be true.