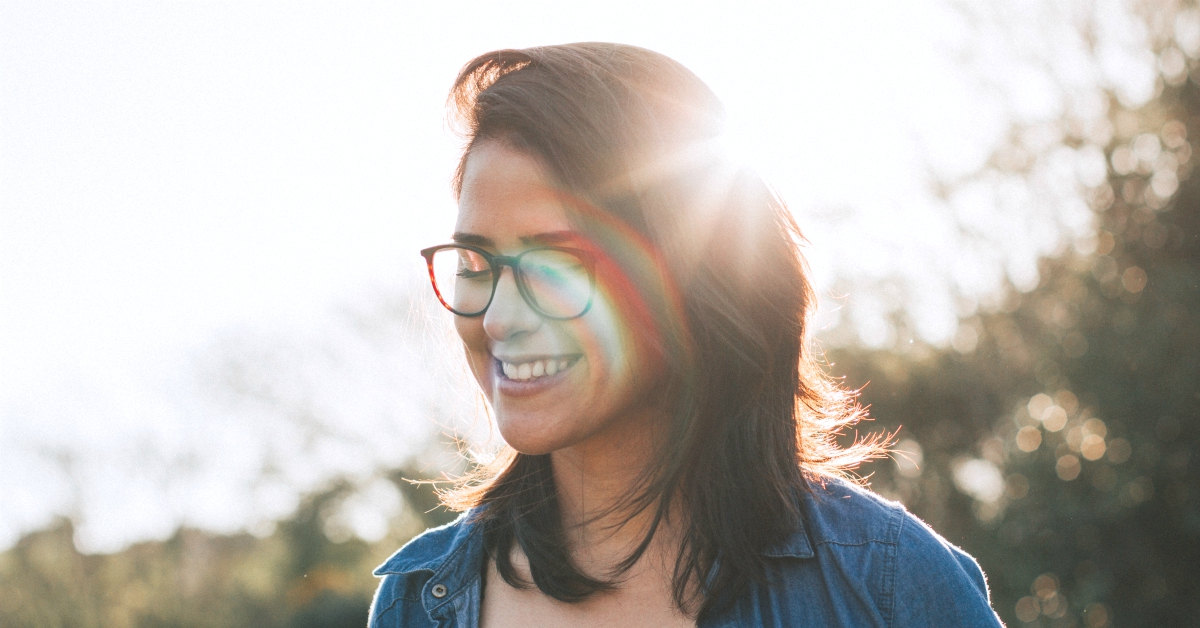 I’m part of a group that a new survey from LeanIn.org and McKinsey & Co. calls “Onlys:” women who are often or always the only female in the room at work. This is a common occurrence for female employees in technology, engineering, and management according to Lean In—and that singularity takes a toll.

A new study published by Lean In.org and McKinsey & Company documents the experience – women find themselves in meetings and other workplace situations where they are the only woman. That statistic doubles for women in senior-level positions, 40% of whom report being the lone woman. The data comes from a survey of 279 companies, with 64,000 employees participating.  Read the full report  here. 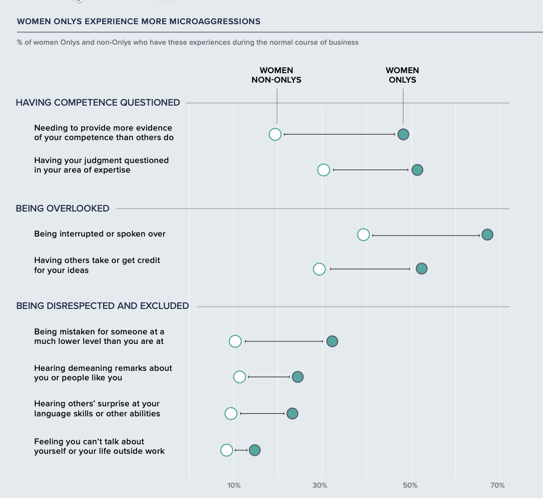 We cannot change the situation overnight, but we can work to counteract the Only experience. Some ways to counter this include hiring and promoting women in cohorts, being more deliberate regarding staffing, providing mentorship programs, and creating cross-functional teams. At Healthmonix, we value our employees and their career paths. We do our best to hire with diversity in mind, to forgo unconscious bias and to give all of our employees the opportunity to move into more challenging and rolls with more responsibility.

How many times have you been in a situation where some characteristic about yourself is different than everyone else in that group? Tell us about your experience.