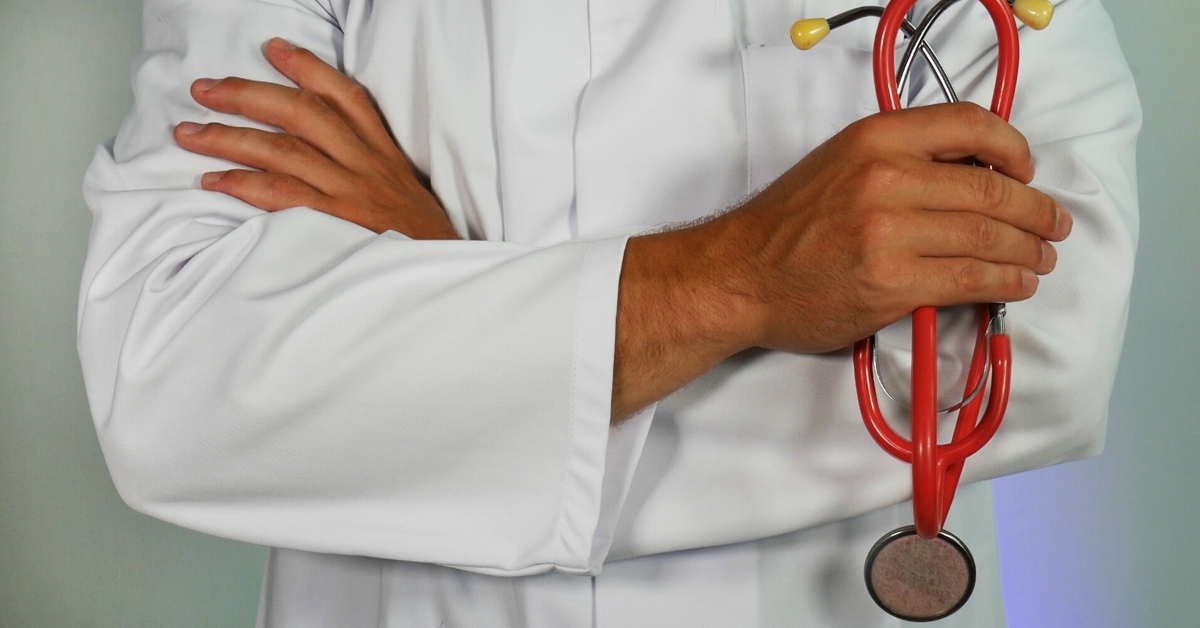 While ACO-17 had only one denominator in 2017 (patients with an applicable office visit within the specified age requirements), it was divided into 3 populations for 2018, with only the second population (patients screened and identified as a tobacco user) used for scoring. CMS insisted that initial analysis indicated “the calculated benchmarks for ACO-17/PREV-10 are acceptable and the change in timing for tobacco intervention guidance does not impact the usability of the established benchmarks”. However, several ACOs have reportedly contacted NAACOS after submitting performance data and identifying a > 30% drop in their performance scores on this measure between 2017 and 2018.

ACO-17 also changed the timing for cessation intervention, which previously could take place at any time within 24 months but must now take place after the most recent tobacco user status is documented. NAACOs argues that this may disrupt provider workflows and also impact patients negatively if the provider must repeat the cessation intervention each visit. They write: “To repeat the conversation again would be duplicative and potentially lead to lower patient satisfaction and greater frustration.”

If you are interested in a reporting solution that can help protect your ACO from this and other complex and constantly changing CMS requirements, consider ACOPRO. ACOPRO is a platform that combines years of quality and cost analysis expertise with the knowledge of the ACO programs implemented by CMS, offering benchmarking and scoring against CMS metrics with real time analytics that provide actionable insights during the year, not after. To learn more, contact us today—or stop by booth #24 at the NAACOs 2019 Spring Conference in Baltimore, MD, from April 25-27!