Bundled payments are on the rise. Last Thursday, Health and Human Services Secretary Alex Azar announced in a keynote speech at the Patient-Centered Primary Care Collaborative Conference that CMS will be revisiting mandatory bundled payment models, changing the way bundled payment programs have been treated by this administration under his predecessor, Tom Price. 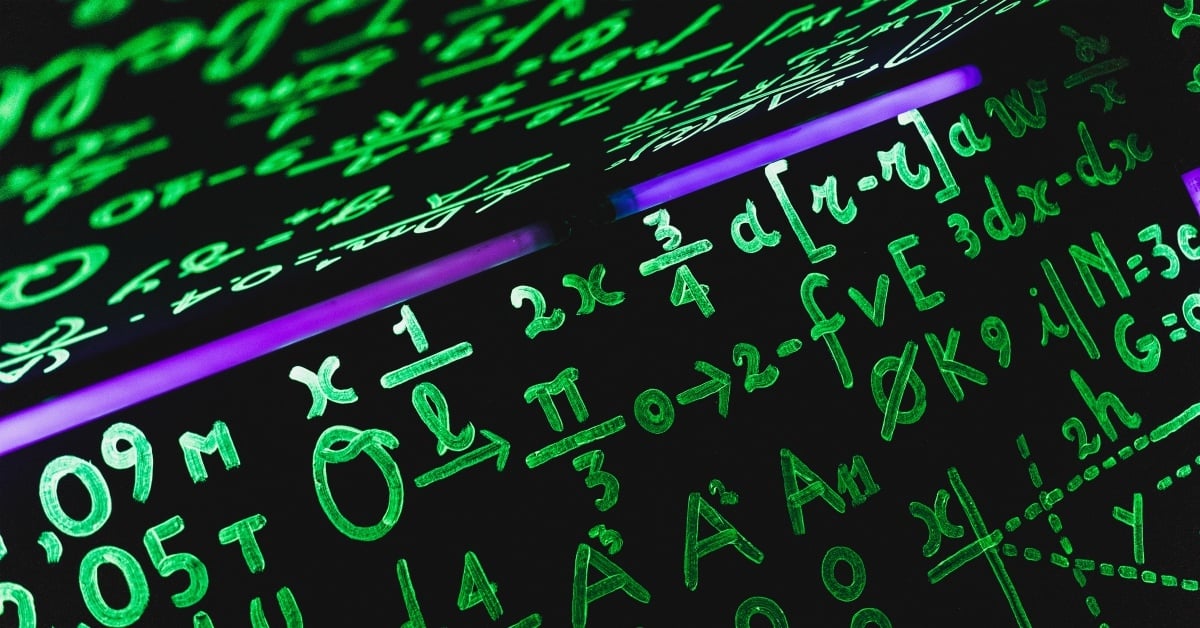 In a recent update on 2017 MIPS Performance Feedback, CMS announced that they have identified errors in their scoring logic. CMS wrote that their targeted review process “worked exactly as intended, as the incoming requests quickly alerted us to these issues and allowed us to take immediate action.”

In a new proposal titled “Pathways to Success,” the Centers for Medicare & Medicaid Services (CMS) has laid out a modified set of participation options for ACOs (accountable care organizations) in the Medicare Shared Savings Program (MSSP). The proposed participation options would no longer include an “upside-only” risk model; instead, ACOs would be required to select one of two tracks, both of which ultimately include some downside risk.

CMS Has Released MIPS Feedback Reports: What To Do Next 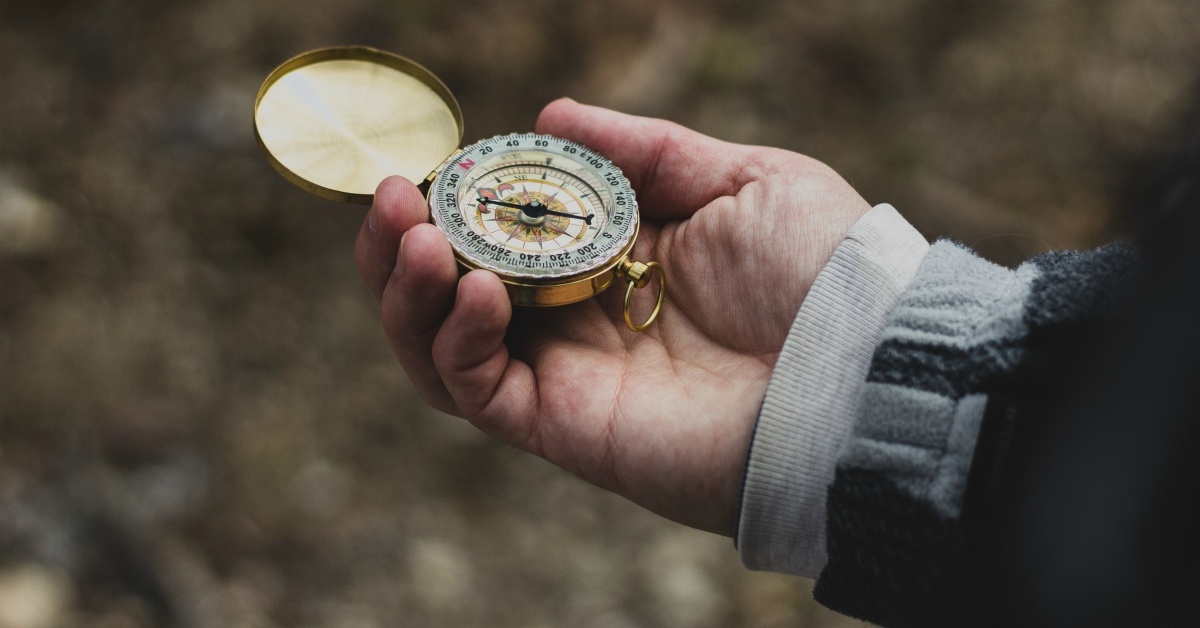 It’s that time of year again: CMS has released final QPP performance feedback for 2017, including final scores and payment adjustment information. Here at Healthmonix, we believe in turning data into outcomes, taking control of performance, and driving revenue through value-based payments—which is why, now that you have access to your feedback, we’re outlining a few important next steps your practice can take to use that feedback in a meaningful way.

One Important Takeaway From HIMSS 2018

Last week’s 2018 HIMSS Conference presented, as every year, a profusion of insights into the current landscape of healthcare technology. With over 300 education sessions, 1,300 vendors, and hundreds of special programs and events, a HIMSS conference can be hard to boil down into just a few key points. Still, I wanted to share one particularly salient impression that stuck with me after I attended, one that I think anyone with an interest in healthcare should stick a pin in.

Interested in providing feedback to CMS about the burden that MIPS places on your practice? 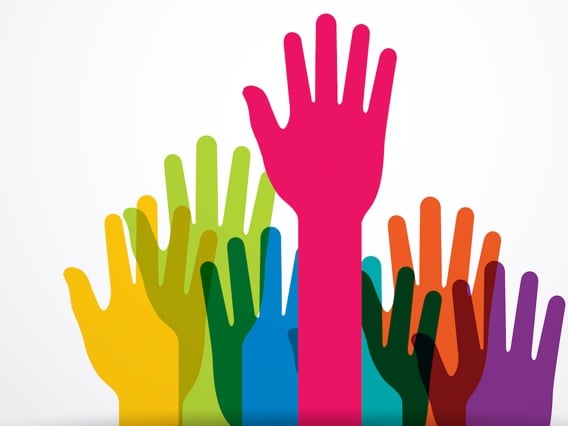 Apply to help CMS in its new study, running from April 2018 through March 2019, and make your voice heard.

CMS is looking for groups and individuals that are eligilbe for MIPS to help study the burden that the MIPS program, particularly the Quality component, place on eligible clinicians. In return, successful participants will receive full credit for the Improvement Activity component of MIPS this year (2018). 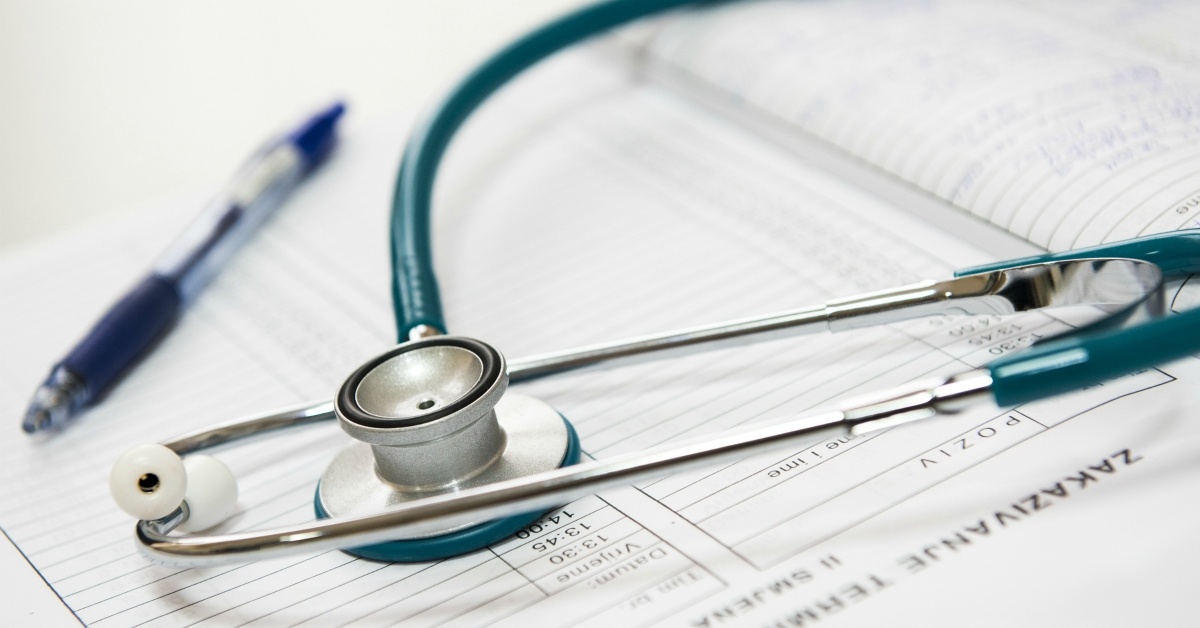 The initiative is potentially wide reaching, affecting a broad range of regulations surrounding practices such as prior authorizations, documentation of evaluation and management codes, OIG audits, and EHR requirements. 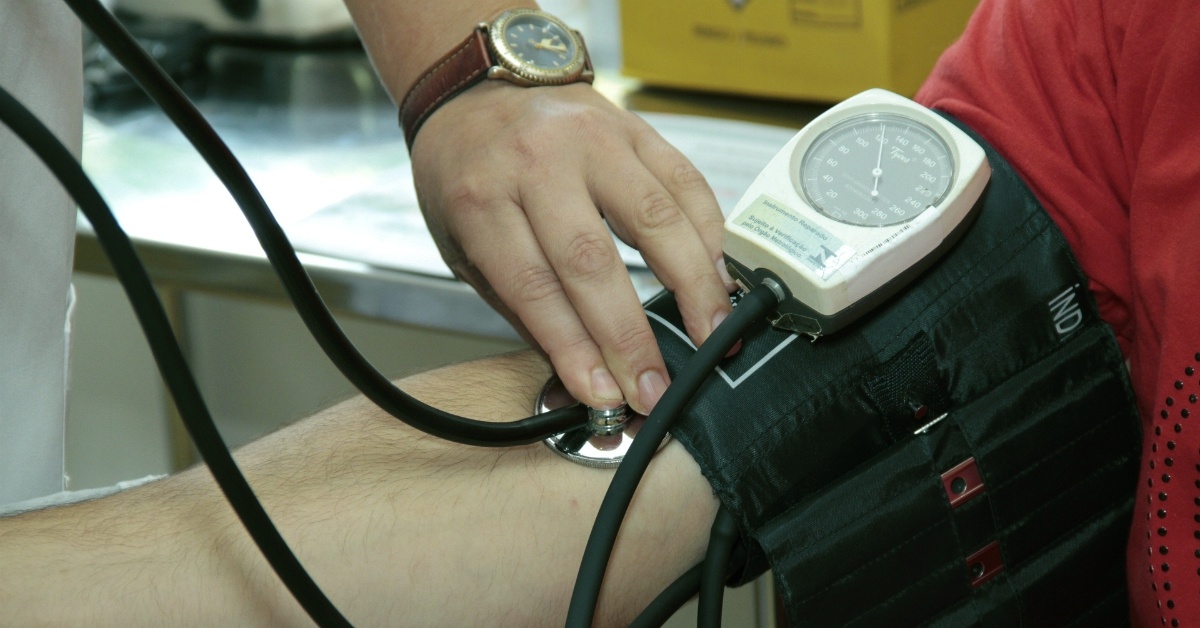 On October 30, CMS Administrator Seema Verma announced the Meaningful Measures initiative, which is intended to streamline quality reporting. This initiative is meant to address common criticisms of today’s performance measures, including their excessive focus on evaluating processes and the lack of alignment between programs. According to Verma, “Meaningful Measures will involve only assessing those core issues that are the most vital to providing high-quality care and improving patient outcomes.”