Practice Sustainability in the time of COVID-19 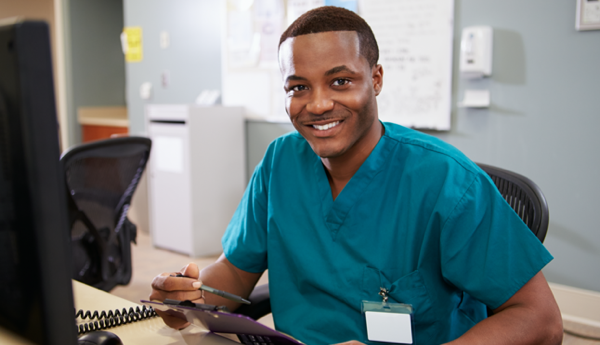 Physician practices are confronting new operational and business challenges as a result of the COVID-19 pandemic. There is a mounting financial and administrative toll this pandemic has placed on practices, forcing all to adapt in a variety of areas.  Much of the conversation around COVID-19 has appropriately focused on addressing the pandemic and treatment of COVID-19 patients, however, we are also keenly aware of the other impacts on practices. 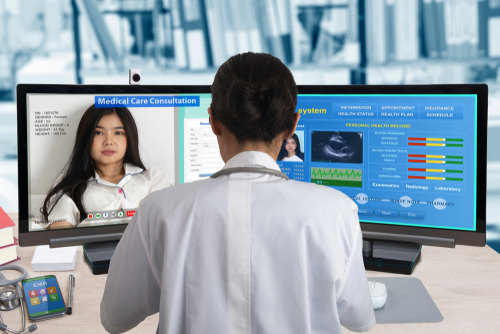 The Centers for Medicare & Medicaid Services (CMS) continues to relax regulations to enable hospitals, clinics and other providers to boost their front-line medical staff during the COVID-19  pandemic. This pandemic has created an urgency for expansion of the use of virtual healthcare to reduce the risk of spreading the virus. It has also created a need to relax practice restrictions and allow more flexible care practices to meet the needs of patients. 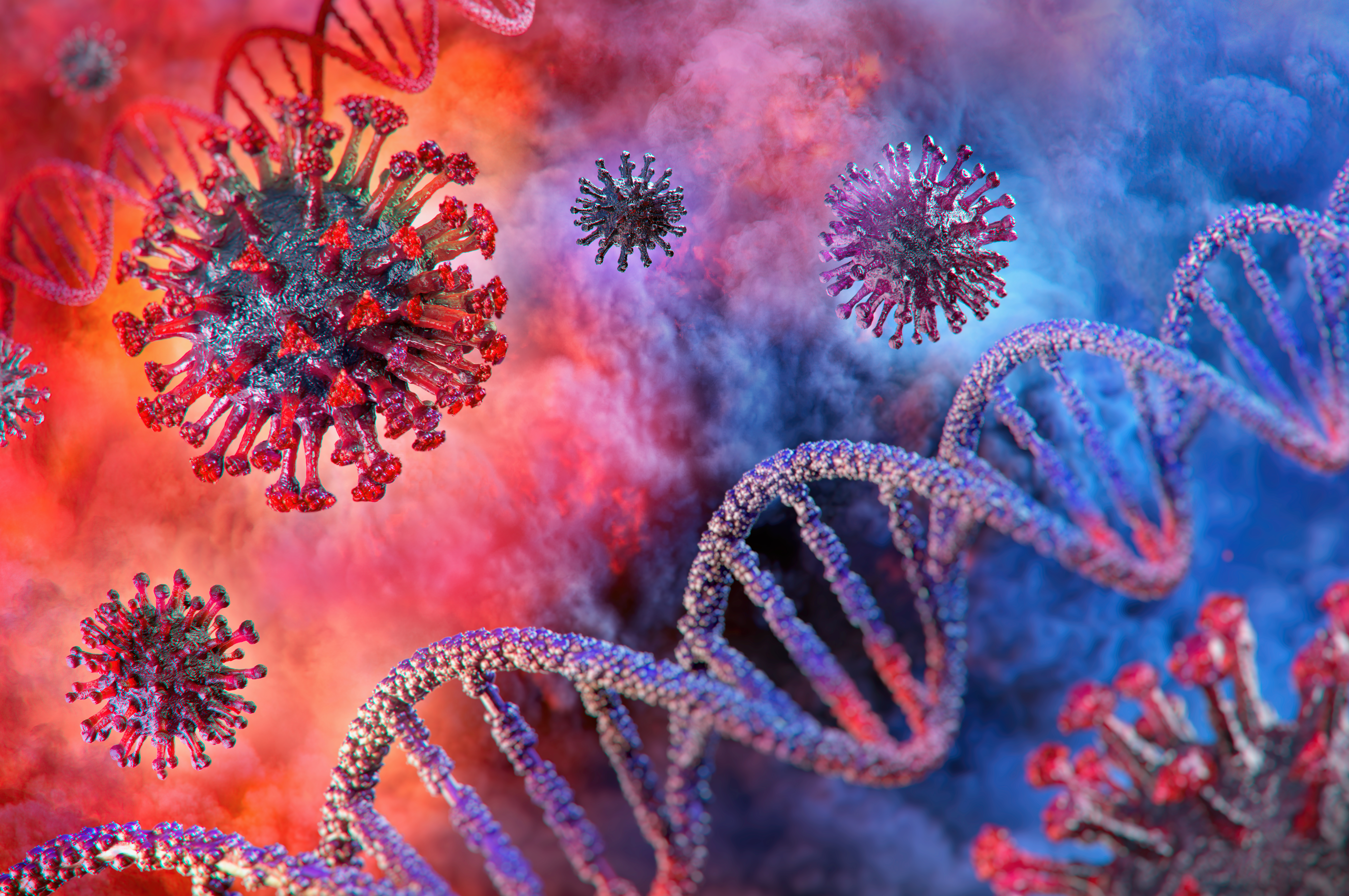 The Centers for Medicare & Medicaid (CMS) is working rapidly to update policies and allow healthcare providers to flexibly apply best practices in response to the COVID-19 pandemic.  Programs such as Hospitals without Walls and the existing Patients over Paperwork have been deployed.  Removal of barriers have resulted in exponential growth of telehealth and remote patient monitoring.   Advanced payments to healthcare providers are being provided to counter the effects of changing patterns of healthcare use,  reduction in elective procedure, increase in ICU utilization and other ongoing unanticipated changes.

The Center for Medicare & Medicaid Services (CMS) is paying for a wider range of telemedicine services during the coronavirus pandemic as of March 6, 2020. These remote medical services are available for all patients, not just those receiving coronavirus treatment. Telehealth services now include remote patient monitoring for both chronic and acute conditions, and allow doctors to collect Medicare payments for making phone calls to patients.

There is a tsunami of information coming at us all about COVID-19, the impact to healthcare practices, the business climate, and the federal government response. On Friday, we saw monumental legislative changes.  I haven't read the entire 887 page document yet, but here are a couple of the best recaps I've seen.

Posted by Joy Rios of Chirpy Bird Health IT Consulting on January 23, 2020 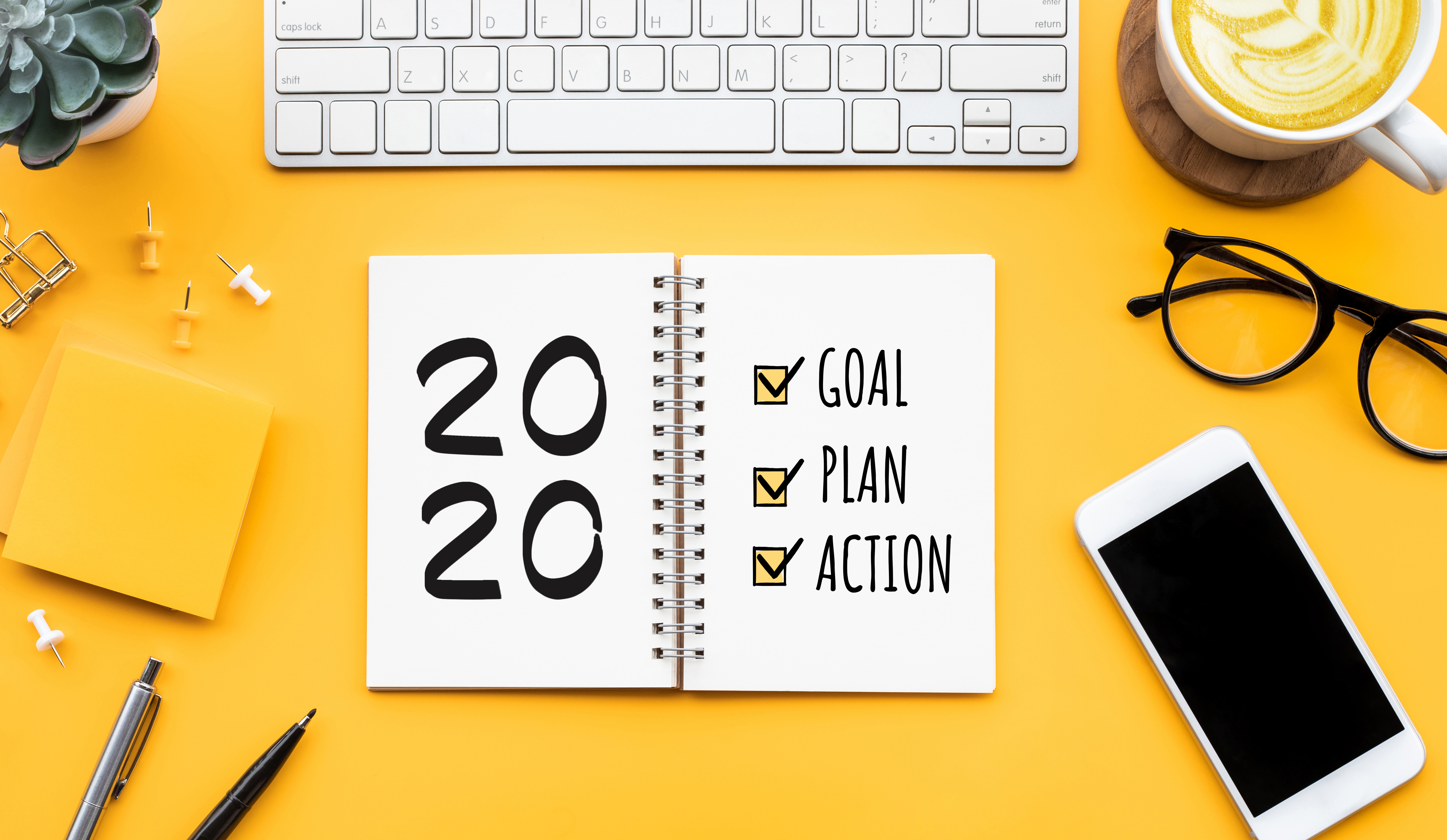 Posted by Joy Rios of Chirpy Bird and Mike Lewis of Healthmonix on December 20, 2019 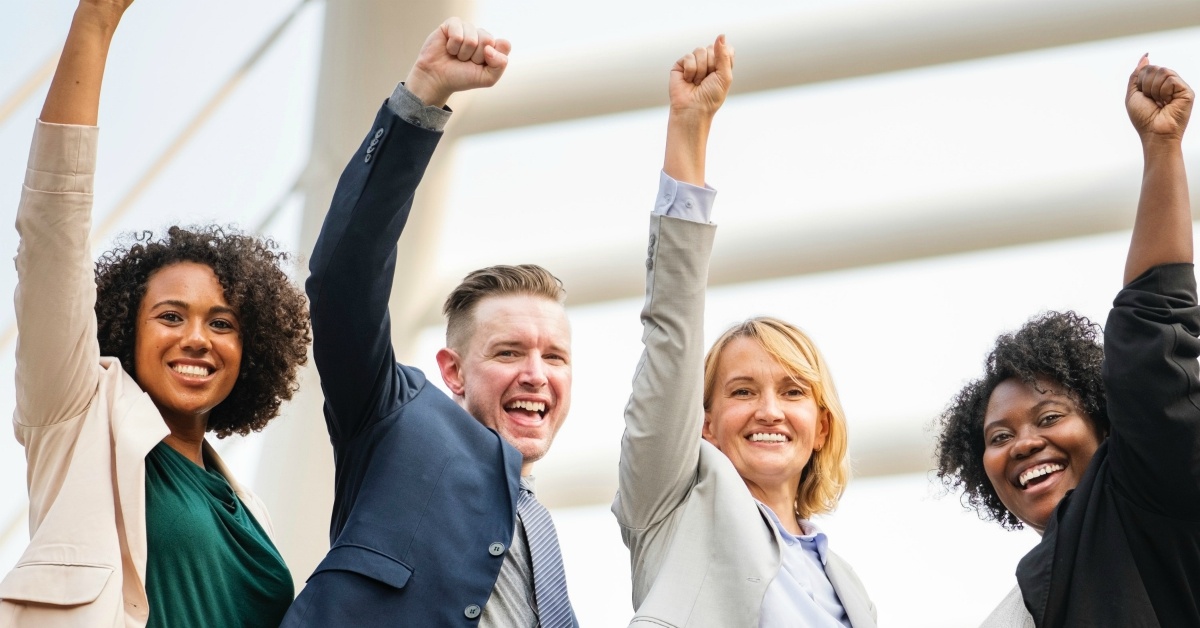 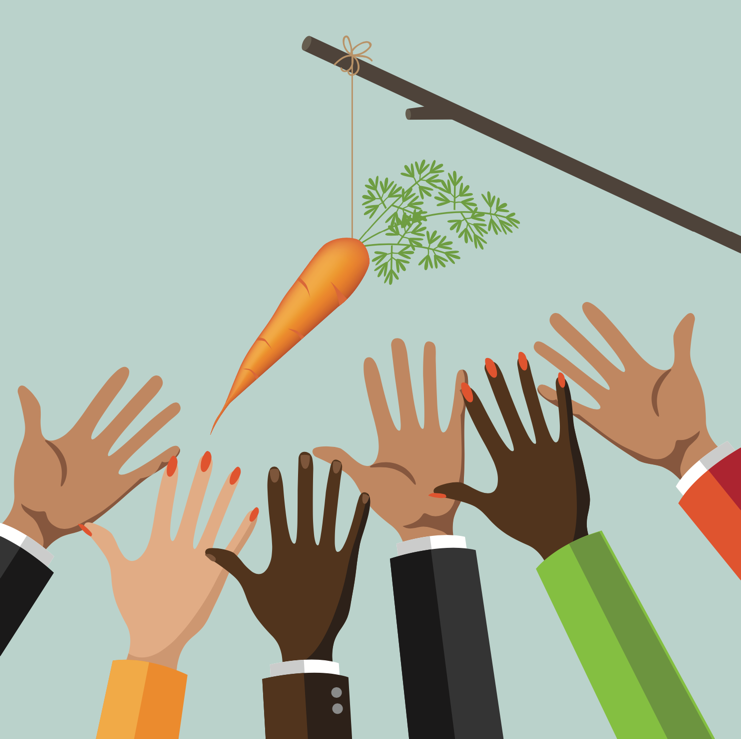 Over the last month, there’s been a lot of discussion around the 2020 Medicare Final Rule updates for the QPP and MIPS here at Healthmonix and with our partners and clients. While the last three years of the program were about getting healthcare providers up-to-speed with the program, now the focus is on challenging providers to adhere to tougher rules.  High performers will reap significant rewards, others will see increasing downside.